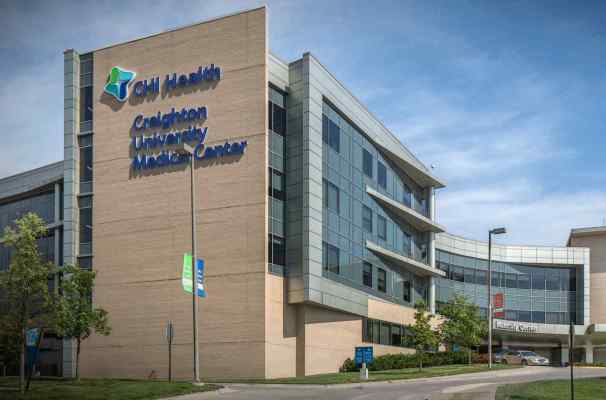 CommonSpirit, the second largest not-for-profit hospital chain in the US, has confirmed a cybersecurity incident disrupting medical care across the country.

In a brief statement, Chicago-based CommonSpirit said an “IT security issue” was affecting some of CommonSpirit’s facilities and that some patient appointments had been rescheduled as a result.

“CommonSpirit Health is managing an IT security issue affecting some of our facilities,” said the hospital giant, which operates more than 700 care sites and 142 hospitals in 21 states. “As a precautionary measure, we have taken certain IT systems offline, which may include electronic health records and other systems.”

“Our facilities are following existing protocols for system outages and are taking steps to minimize disruption. We take our responsibility to ensure the security of our IT systems very seriously. As a result of this issue, we have rescheduled some patient appointments. Patients will be contacted directly by their provider and/or care facility if their visit is affected.”

CommonSpirit has not yet confirmed the nature of the security incident and it is unknown if patient information or health data was compromised. When reached, CommonSpirit spokesman Chad Burns declined to comment beyond the organization’s statement.

It is coming to the fore how much has been disturbed due to this case. CommonSpirit’s Nebraska-based subsidiary, CHI Health, reported outages at its Omaha hospitals, and MercyOne Des Moines Medical Center shut down some IT systems, including access to its electronic health records.

In July, US cybersecurity agencies CISA, the FBI and the US Treasury warned in a joint statement that North Korea-backed hackers were targeting health care and public health organizations across the US with ransomware.

The warning followed a spate of high-profile attacks on US healthcare systems, including University Medical Center Southern Nevada, Eskenazi Health and Kaiser Permanente. According to Brett Callow, a threat analyst at Emsisoft, ransomware has affected at least 15 US health systems operating 61 hospitals across the country so far in 2022. In at least 12 of these incidents, sensitive data, including personal health information (PHI), was compromised.