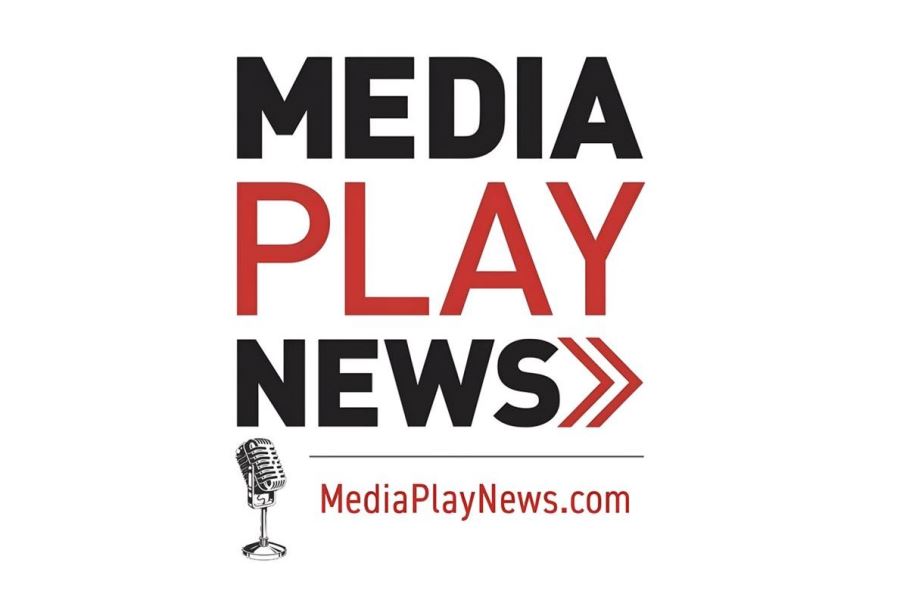 On this week’s episode Media Play News The podcast, hosted by Charles Parkman and Charlie Shulee, covers the movie that Charlie has been wondering about all summer: Top Gun: Maverick. In a review by John Litcham, the film is argued to be a satisfying sequel to the original top gunWhich was published 35 years ago in 1986. maverick Hits the nostalgia button for viewers who loved the first film, but doesn’t lean too heavily on it like some recent franchise reboots have tended to do. Charlie goes on at length about how his expectations for the film were very low going into it and ended up being greatly exceeded. The perfectly executed (albeit simplistic) plot beats and jet-lagged camera shots make the film well-deserved Tom Cruise’s highest-grossing film of all time.

Continuing the episode’s high-profile line-up, the hosts cover another review by Latcham, for no, Which Charlie talked about seeing in the previous episode. It was a symbol-heavy hit by writer-director Jordan Peele, and while Charlie wasn’t as impressed with it as he was get out, after thinking about it for a few weeks after initially watching it, he concluded that it was a great movie. At the opposite end of the spectrum, there was the No. 1 film at the box office Black AdamHeading into theaters for a second week of release, a slew of horror films keep the spirit of the Halloween season.

How the box-office dome is affecting the Oscar race: “The audience just isn’t there” | Techno Glob