The Sensex and Nifty50 held on to their initial gains after an early gap, led by gains in financials, IT, oil & gas and healthcare stocks.

India’s equity benchmarks started Tuesday’s session higher with buying across most sectors, with financials, IT, oil & gas and healthcare stocks being the biggest risers. Dalal Street reflected positive moves in other Asian markets amid optimism about a moderation in the pace of COVID-era interest rate hikes, as investors awaited a decision on interest rates. Fed guiding interest this week. The twins HDFC, Reliance, Infosys, ICICI Bank and TCS were the main contributors to the rise of the two main gauges. 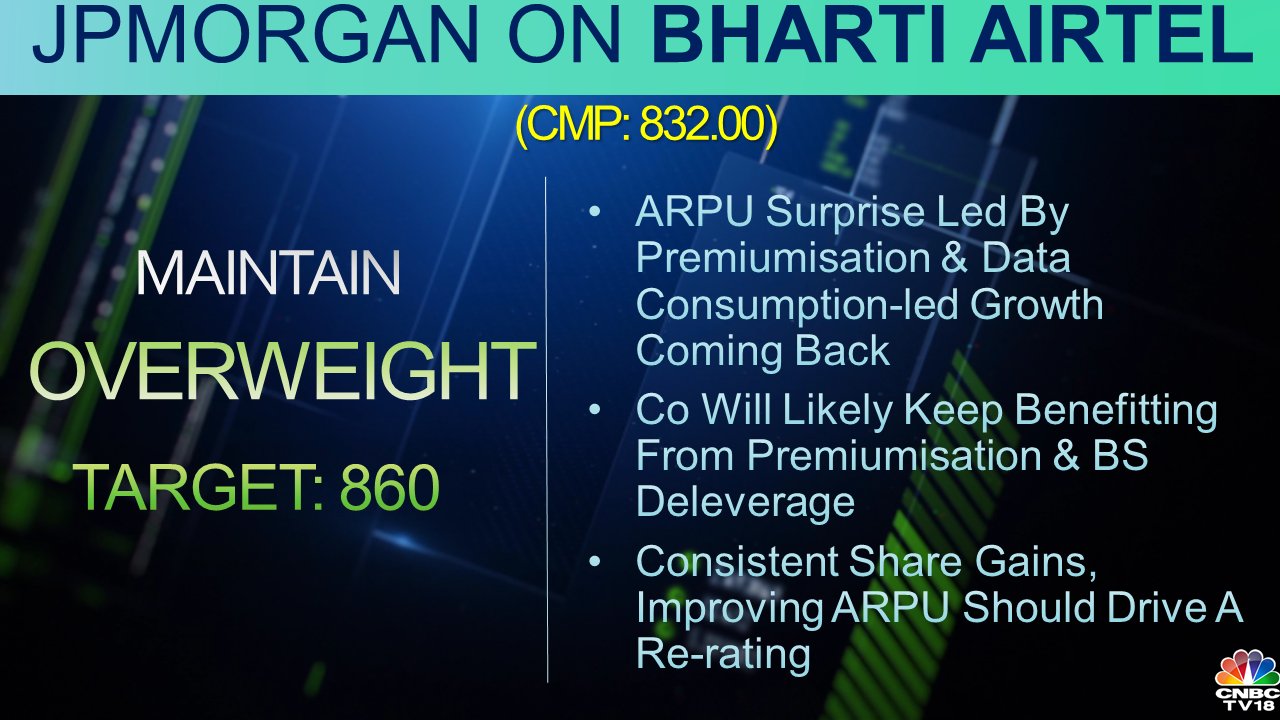 Shares of Tata Steel fell 3.3% after the major steelmaker reported weak results, marred by soaring input costs and a slowdown in major economies where it operates.
The stock of major construction company Larsen & Toubro fell 1.7% to the weakest level of the session so far, even as analysts raised the company’s earnings estimates following its strong quarterly performance. On Monday, the company reported a 22.5% increase in net profit for the July-September period, in line with Street estimates. 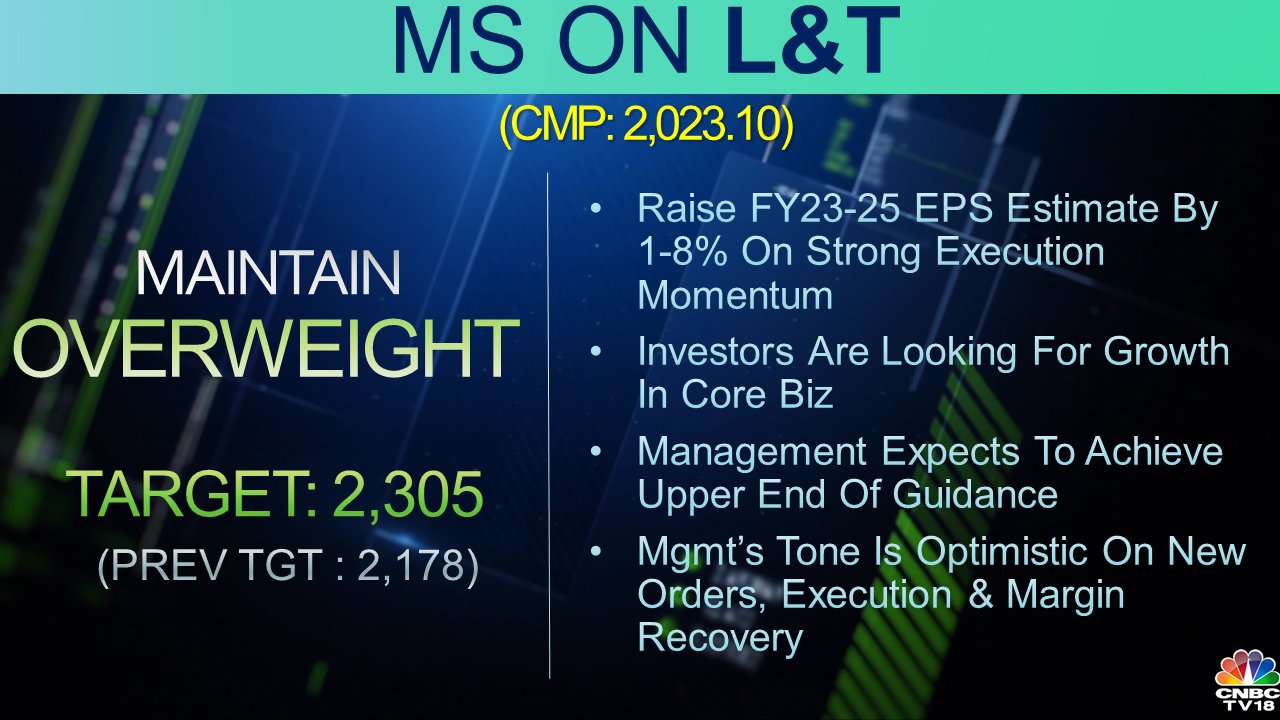 Shares of Bajaj Auto gave up their initial gains after the automaker reported a 10% drop in total monthly sales from the corresponding period a year ago. 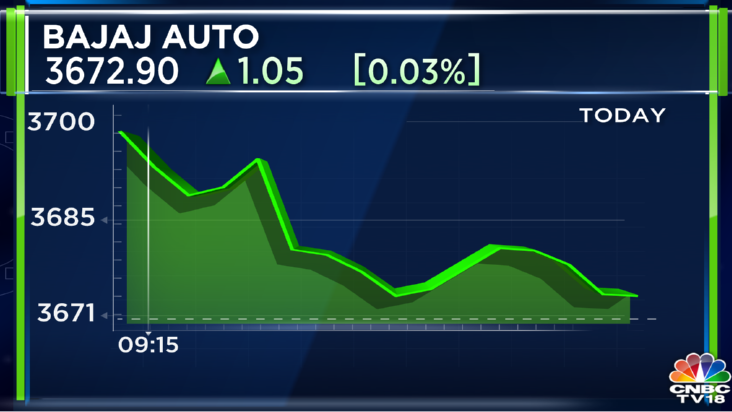 The overall market breadth was in favor of the bulls in early trades as 907 shares rose and 605 fell on BSE.

The Rupee rose slightly at the open at 82.73 against the US Dollar. 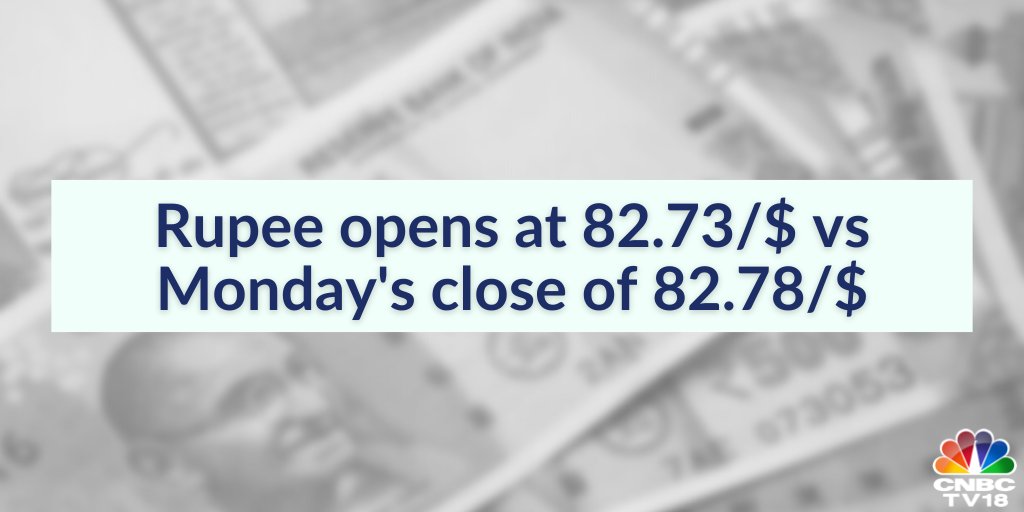 Shares in other Asian markets jumped amid optimism as the pace of major central bank hikes moderated, ignoring a weak session on Wall Street as investors focused on policy review. fed this week. MSCI’s broadest index of Asia-Pacific stocks outside Japan rose 1.3% at the latest count.

Disclaimer: Network18, the parent company of CNBCTV18.com, is controlled by Independent Media Trust, of which Reliance Industries is the sole beneficiary.