The Ministry of Energy of Ukraine made a relevant statement on Facebook, a representative of Ukrainform reported.

“The Ukraine-EU Strategic Energy Partnership, a high-level dialogue, was held in Kyiv with the participation of the Minister of Energy of Ukraine German Galushchenko and the European Commissioner for Energy Kadri Simson. During the meeting, the parties discussed the security of energy supplies to Ukraine and the European Union, Ukraine versus Russia A continuation of full-scale war and an energy crisis fueled by Russia in the European market,” the report said. 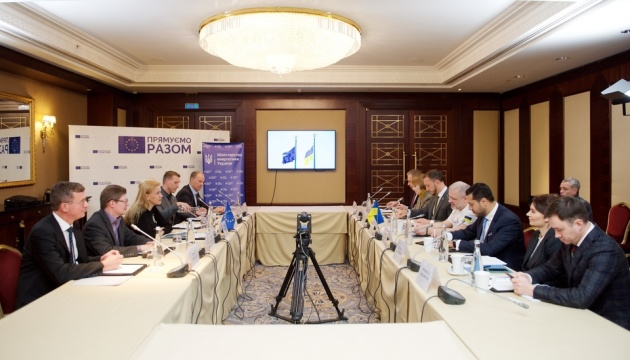 According to Simson, this winter will be challenging, but Europe will get through it thanks to the amount of gas stored in storage and energy saving measures. EU countries should completely withdraw from Russian gas next year.

Ukraine’s energy sector was given special attention in the meeting, given Russia’s ongoing attacks on critical infrastructure.

Galushchenko thanked the EU for the assistance provided to repair damaged or destroyed facilities and the grid.

Parvali’s word came to your mind? Manage your security with Keeper Password Manager which is 50% off | Techno Glob