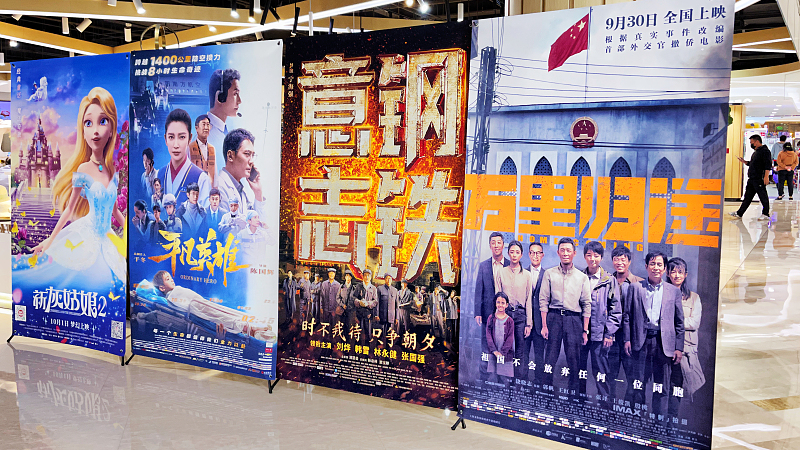 The drama “Homecoming,” which grossed 1.41 billion yuan at the October box office, is about Chinese diplomats who travel to an area controlled by rebel forces in a war-torn African country to safely return 125 Chinese nationals. Take it to China.

The film will continue in theaters till November 30 and seems to be doing business at the box office.

“Ordinary Heroes,” based on true events, ranked second in October. The film tells the story of a boy who breaks his arm in an accident and needs to go to a big city for surgery immediately. He lends a helping hand to the people he meets along the way and he finally makes it in time.

Since its release on September 30, the total box office of “Ordinary Hero” has reached 208 million yuan.

The comedy “Give Me Five” was released on September 9 and ranked third at the October box office with 150 million yuan.

The Varun Dhawan starrer keeps the pace low, week 2 will hold the key to its fate! | Techno Glob